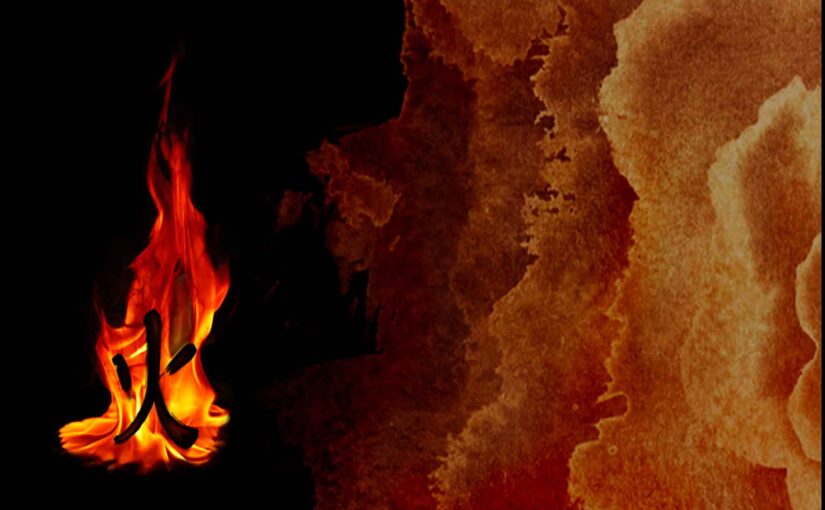 Fuoco is the ideal continuation after past year’s Acqua&Vento, another fundamental element of the ancient conception of Nature.

Fuoco will be a seminar focused on the idea of kumite, meant both in the sporty way and in the self-defense way. Thus, fire seemed to us the best element to… fire up situation and feelings (even though in a time where… gas lacks!).

Lupo sensei will be back teaching kumite, then, but most of all will explain kumite‘s teaching. After all, it’s was definetely kumite that brought him among Europe’s best, in the ’80s of the past century: he should have something to say – something interesting, we believe -, shouldn’t he?

Since here at KCK we firmly believe in children’s education, on Saturday October 8th, we’ll dedicate them a proper space, with four senseis who will be busy at applying their teaching abilities.

Of course, anyone who’ll be eager to be in the race and challenge him/herself, will be more than welcome to join adults under the guidance of Lupo sensei. Karate is both an individual and a collective growth!

If you want to, we’ll be waiting for you at Desio Municipal Sport Centre, on October 8 and 9th!

HERE all the infos